Domestic violence charges are one of the more common charges that we see at our office. The situation often occurs where law enforcement officers are called to a home where two occupants of a residence are in a heated argument. As a result, the Gilbert Police Department is called by either neighbors or one of the occupants. Law enforcement then usually makes a quick decision to arrest one or both individuals (regardless of whether a crime occurred or not) in an effort to diffuse the situation. This generally and likely will result in criminal charges for one or both of the parties involved—even if both parties do not wish to press charges on each other. Call Rosenstein Law Group today at (480) 248-7666 to speak with an experienced Gilbert criminal defense attorney today.

What is Considered Domestic Violence in Arizona? 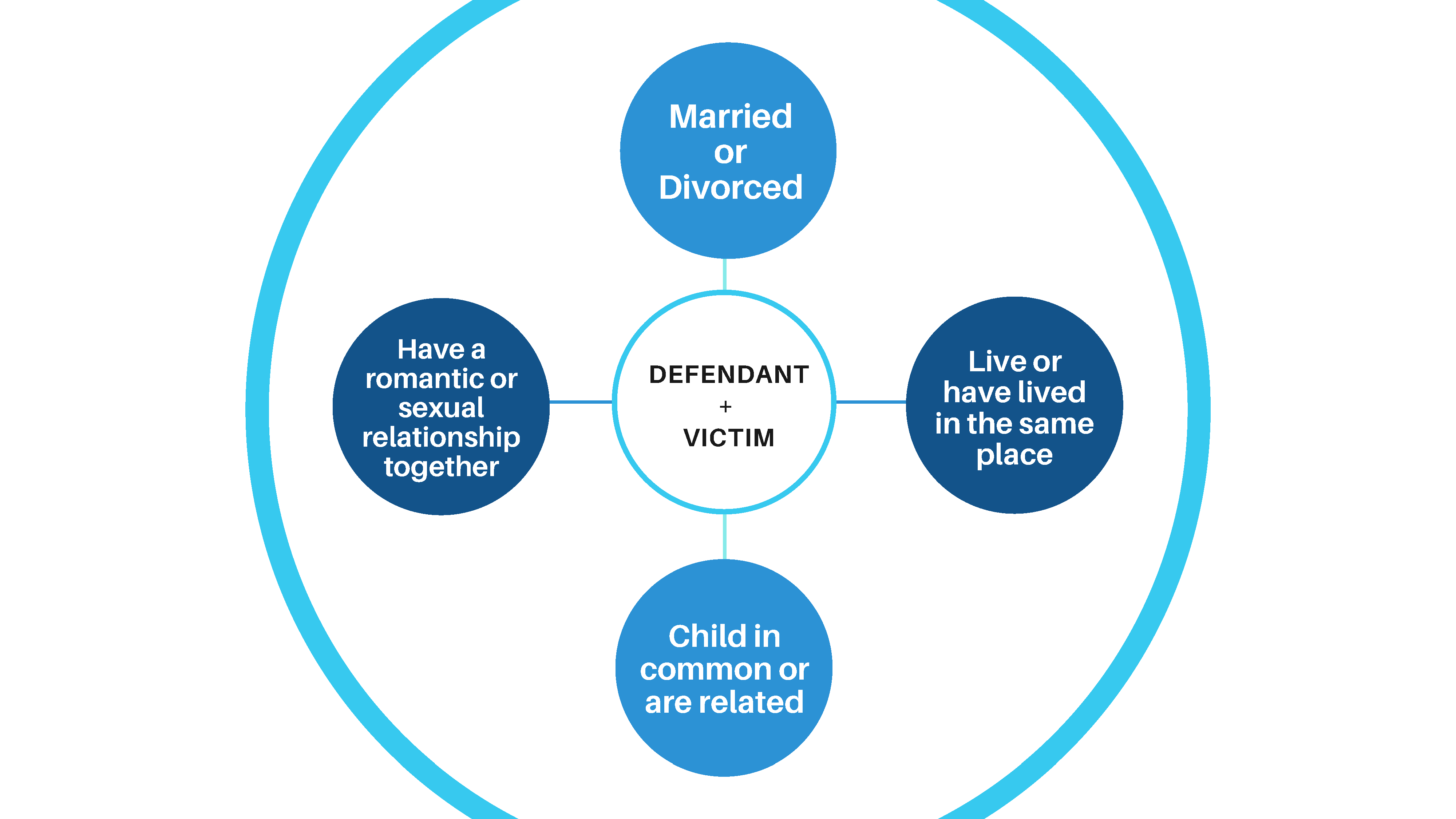