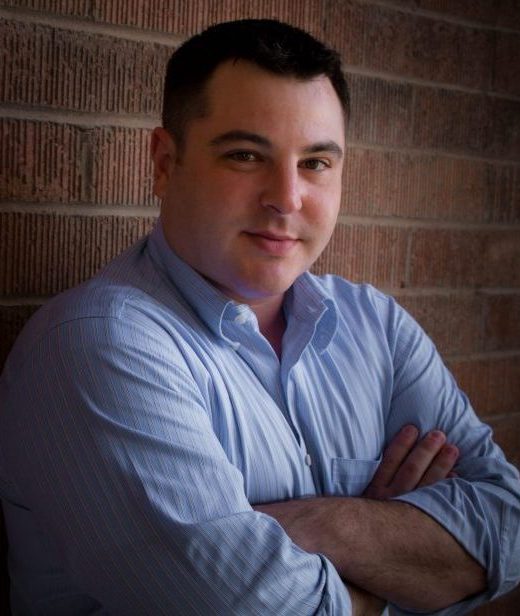 Craig Rosenstein is the founder and owner of Rosenstein Law Group opened in late 2007 in Scottsdale, Arizona. Craig received his Bachelor of Arts degree in Political Science at the University of Arizona in 2002. He then graduated from Arizona State University College of Law in 2006. He is licensed to practice law in Arizona, as well as in the U.S. Federal District Court in Arizona.

Craig is beyond brilliant in his knowledge and approach to reconciling case. I felt like Craig truly cared about my case and wellbeing.

He is a well-respected criminal defense attorney in the legal community. Craig is one of the only three Board Certified in DUI Defense attorneys in Maricopa County and one of the only five in the state of Arizona. Craig is known in the legal community as an aggressive and skilled trial attorney that is always willing to bring any case to trial if necessary. He has been the lead counsel in over a hundred jury trials taken to verdict. Craig is a leader in the criminal defense legal community here in Arizona. He has been for years and continues to dedicate himself to the mission of assisting not just the accused but other attorneys trying to help the accused. He has spoken at national and statewide conferences sharing his knowledge, skills, and creative practices on trial and defense strategies. He also regularly assists other Defense attorneys with issues or case strategy.

Craig has been on the Board of the Arizona Attorneys for Criminal Justice (AACJ) from 2014-present and its elected President in 2018. He has helped form and is an active member of the Legislative Committee and chairs the PAC Committee. He works tirelessly on pushing forward the agenda of improving the criminal justice system in Arizona. Most recently, he consulted on the Safer Arizona (Marijuana De-Criminalization ballot initiative 2020) to assist in creating sound public policy regarding impaired driving infractions from marijuana and to help ensure the rights of the accused. Craig’s efforts also include drafting legislation that has been sponsored by State legislators that seeks to reform criminal justice in Arizona. His office was single-handedly responsible for drafting a bill and was instrumental in shepherding that bill through the Legislature and eventually got it signed by the Governor and passed into law.

He is skilled and effective with achieving positive results in his client’s cases and recognized as being among the finest and highly rated DUI defense attorneys in not just the state of Arizona but the entire nation. Craig takes the most pride in creating Rosenstein Law Group, a criminal defense firm with a team of dedicated attorneys and support staff focused on the needs of their clients while providing aggressive and effective criminal defense. He is happy to aid in any case and to help in any way that he can.

Craig was a board member for the Arizona Justice (Innocence) Project while also being an active member of various professional organizations. These include the National College for DUI Defense (NCDD), The National Association of Criminal Defense Lawyers (NACDL) and is a founding member of the DUI Defense Lawyers Association (DUIDLA). Recently Craig held an appointed position as the sole private defense attorney on the DUI Case Processing Workgroup. A group hosted by the Arizona Supreme Court with stakeholders including Judges, Justices of the Peace, Law enforcement, and many Prosecutors. The goal was to discuss and offer suggestions on reform for how DUI cases are processed in Court. Craig was a proud advocate in a hostile room for the rights of those accused of DUI and was responsible for stopping many reforms that would have further eroded the rights of criminal defendants.