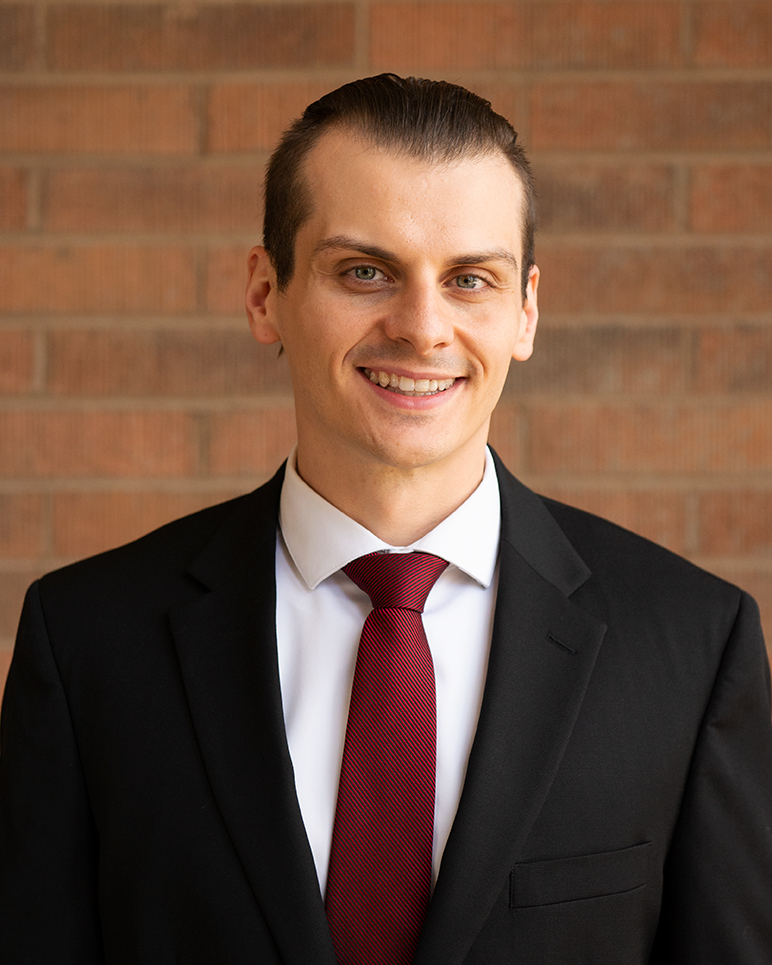 Timothy Sparling is an experienced trial attorney willing to fight for your rights.

Timothy Sparling’s legal career began as an extern with the Maricopa County Superior Court. He then went on to represent everyday people in insurance coverage cases. He graduated as a Trial Advocacy Fellow from the Sandra Day O’Connor College of Law and has practiced criminal law since. He began his criminal practice with the Maricopa County Public Defender’s Office specializing in serious felony cases. He quickly became known for handling complex, multi-million-dollar white-collar cases with a focus on litigating restitution issues. He has appellate experience and is a named attorney in published Arizona Supreme Court precedent. Timothy became a seasoned general criminal practitioner following his transition into private practice and continues that practice today.

Timothy makes significant contributions to criminal justice reform and public policy. He previously served as Vice-Chair and Finance Director on the board of legislative district 26 and worked as Strategy Officer and Interim Finance Director for the Will Knight 2020 campaign. He also fights for criminal justice reform as a Legislative Advocate for Arizona Attorneys for Criminal Justice and has worked directly on issues regarding police civilian review boards, death penalty exoneration processes, public disclosure of police bodycam footage, and drug policy reform. Timothy serves on the Death Penalty Subcommittee of Arizona Attorneys for Criminal Justice and has received media attention for his legislative work from the Arizona Central and ABC15.

Timothy is also a figure in the legal community. He is a graduate of the Arizona State Bar’s esteemed Bar Leadership Institute. He also regularly teaches law courses on legislative research methods for the Arizona Public Defender’s Association and has previously taught classes on criminal restitution, Miranda and voluntariness, legal writing method, and cross-examination. He has received recognition for his pro bono work and is a published author in the Adelphia Law Journal, the OpenSIUC online publication, and the Arizona Attorney magazine.

In July 2021, he was appointed to the State Bar of Arizona’s Appointments Committee. In this appointed role, Tim recommends to the Board of Governors the appointment of members to fill openings on statewide Boards, Committees and Commissions.

When not fighting to defend his clients in the courthouse and at our State Capitol, Timothy dedicates his time to business planning and development. He is also an avid reader and video game player and enjoys spending time with loved ones.