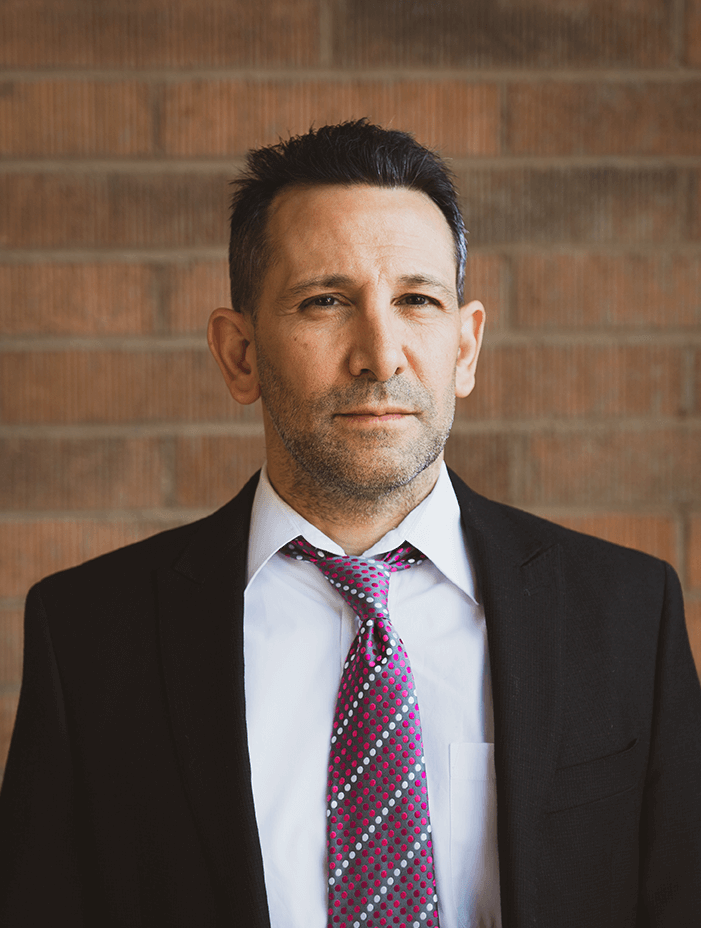 Mr. Maletta is a widely-respected criminal defense attorney with over 20 years’ experience. David graduated from Northern Arizona University in 1993 with a degree in Psychology. Shortly thereafter, he earned his Juris Doctorate degree from Seton Hall University School of Law in 1998. Following law school, he became a prosecutor with the Arizona Attorney General’s office. While working as a prosecutor, he felt that the punishments were too severe and that some of the defendants were not being defended aggressively enough so that is when he decided to become a criminal defense attorney. He has been working as a criminal defense attorney for over 17 years.

David is an exceptional, well-respected trial attorney and he is a true advocacy lawyer.

A former prosecutor and recognized trial attorney, Mr. Maletta is experienced in criminal and DUI matters. He represents individuals who have been accused and charged with all types of crimes ranging from homicides and sexually-based offenses to DUI’s and various misdemeanor crimes.

He once represented a DUI Defendant that had a .468 BAC and was found not guilty at jury trial. David has also been published twice, which means his victories have created new case law in Arizona. He loves his dog Sidney and does MMA to stay in shape. His energetic presence is contagious and carries into his courtroom performance.